← And so the adventure begins
WordPress my old friend →

A baptism of fire

Introductions over and we were presented with our real life project, a local refugee charity called Reading Refugee Support Group, with the aim at the end of five weeks of pitching back our ideas on how the charity could improve its digital footprint and ultimately reach more potential donors.

We were given time to conduct an audit of the charity, followed by an informal session with Director, Nick Harborne. It was clear from the outset that the five biggest challenges that the charity faces are; lack of regular donations, lack of resource, competition for funding, poor branding and lack of public awareness about the refugee crisis. Director Nick certainly had heart and his main aim was to support refugees/asylum seekers in Reading. Quickly I realised that all the heart in the world isn’t enough to support a charity. The backbone of a charity is its ability to appeal to regular donors and encourage big fundraising initiatives in order to meet a charity’s overall mission. This is where our focus must be, if we are to provide genuine help. This particular charity has more barriers than most. People don’t see the refugee crisis as a local issue. It is not a problem that most individuals have any experience with or affinity for, despite that iconic image two and a half years ago of three year old Syrian refugee Alan Kurdi, lying dead on a beach, having drowned in the Mediterranean Sea. 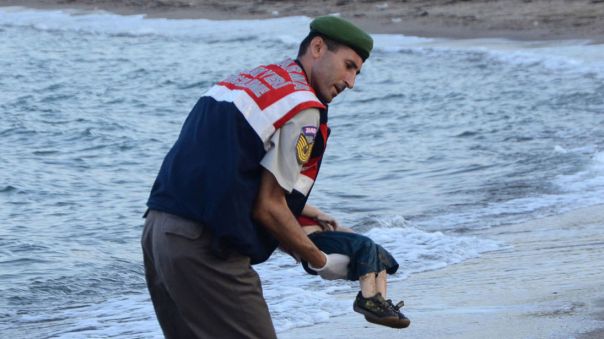 Now it is up to seven strangers and a very talented course tutor to provide a positive steer for the charity. Thrown in at the deep end, yes, up for the challenge, definitely!

Posted on March 4, 2018, in Digital and tagged charity, Digital, refugees. Bookmark the permalink. Leave a comment.

← And so the adventure begins
WordPress my old friend →